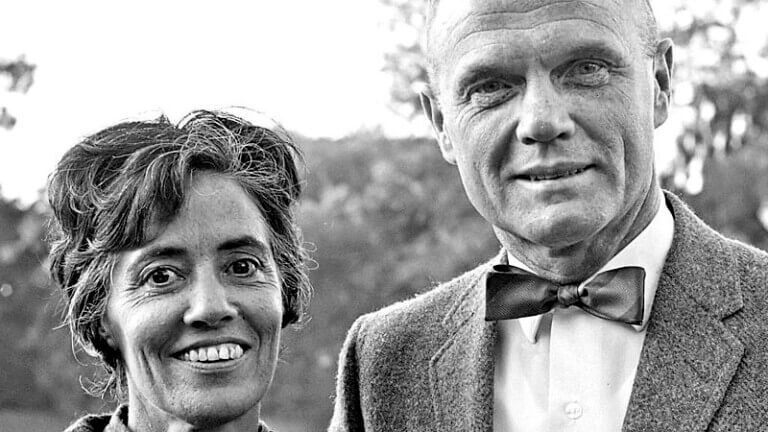 Before her 73- year marriage to John Glenn, before moving her Marine household 24 times, before becoming a disabilities advocate, before overcoming her own disability, Annie Glenn was a small town dentist’s daughter with a life-impairing stutter and a very special boyfriend.

At their namesake museum, the John & Annie Glenn Museum in New Concord, Ohio, and 33 other locations in two adjoining counties in Southeast Ohio, visit and learn the stories behind the stories of Ohio’s first world-famous astronaut and the woman he called “the wind beneath my wings.”